A divided nation – five years on from Brexit

Evaluating the progress of Britain's departure from the EU

In this week’s ‘Deep Dive’ episode, host Chris Wright and guests discuss Brexit. As we mark the five-year anniversary of the UK voting to leave the European Union, guests evaluate where we are in the process and debate whether Brexit has been, or is yet to be a success.

In this episode, Chris is joined by Anand Menon, director of ‘The UK in a Changing Europe’, Isabel Oakeshott, political journalist and commentator, Adam Payne, Westminster and Brexit reporter for PoliticsHome, and Jemma Forte, broadcaster, journalist and novelist.

The conversation begins by assessing Brexit’s political impact, discussing why a degree of tension between political parties can be “good for politics,” and how the results of the referendum continue to divide social circles, and the nation as a whole.

The discussion then moves on to talk about the pandemic, and whether it has masked some of the difficulties of businesses adapting, such as an increase in staff shortages. They consider the implications post-Brexit on different industries including fishing, healthcare, music, hospitality and farming.

Together they also discuss the row over “chilled meats”, an element of the Northern Ireland Protocol, and whether a United Ireland is not a question of ‘if’ but ‘when’. 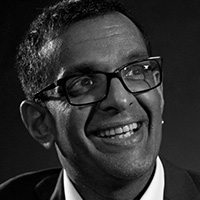 Director, ‘The UK in a Changing Europe’ 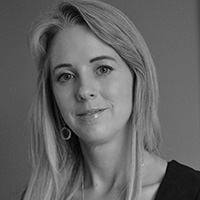 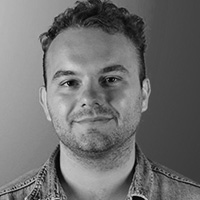 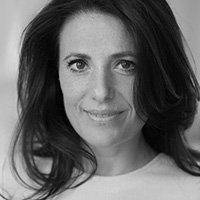 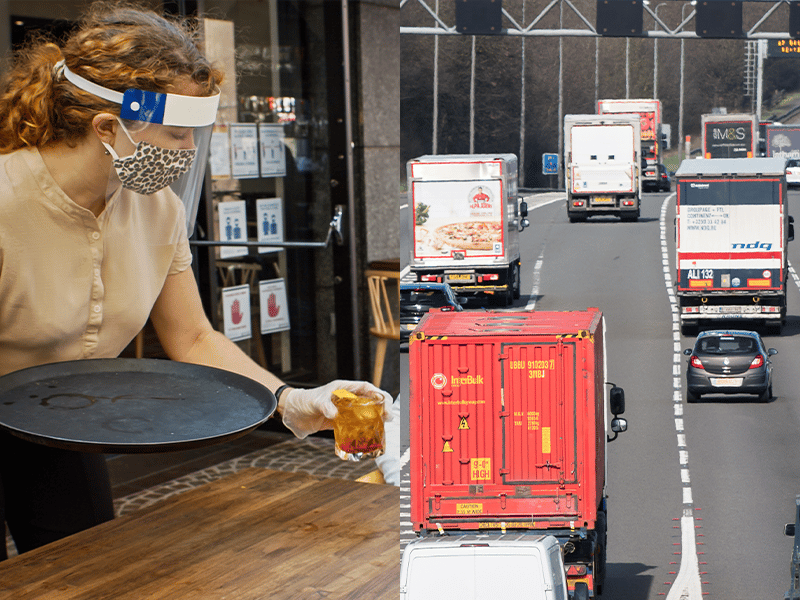 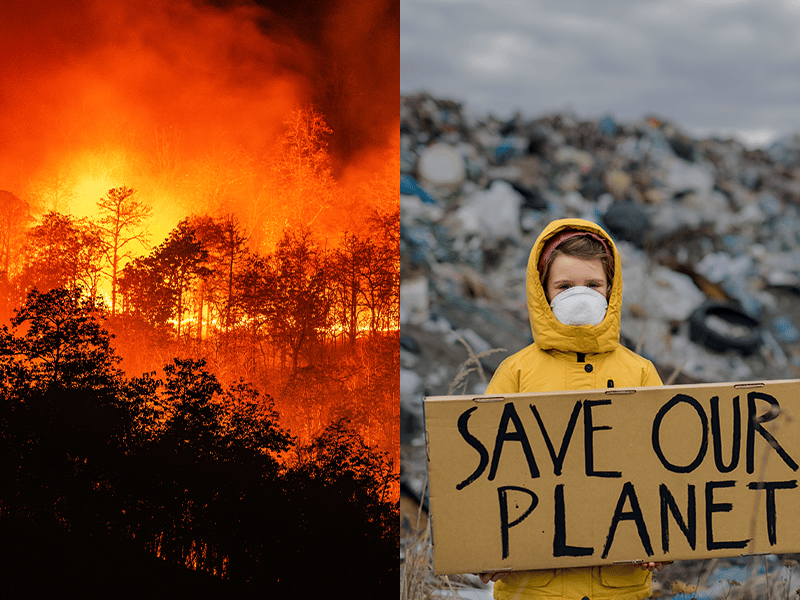 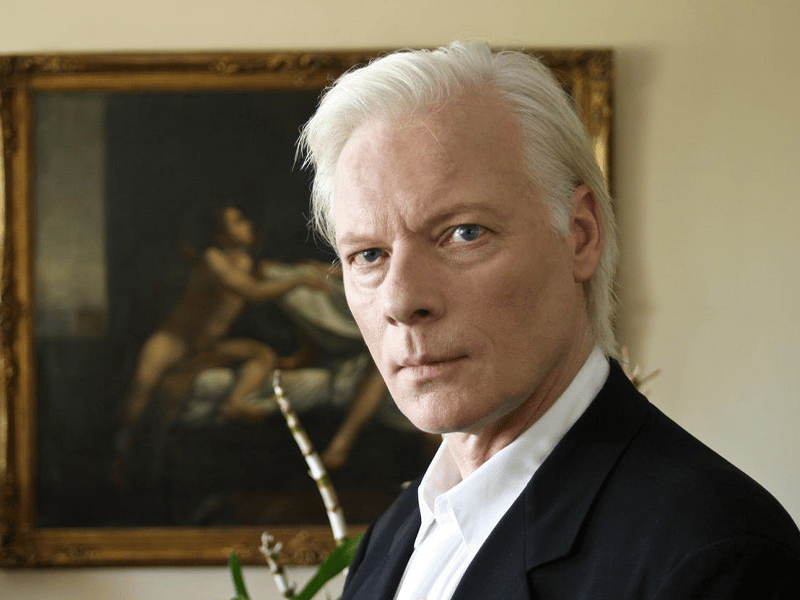