Talking over the top stories of the week in media, politics, business and beyond 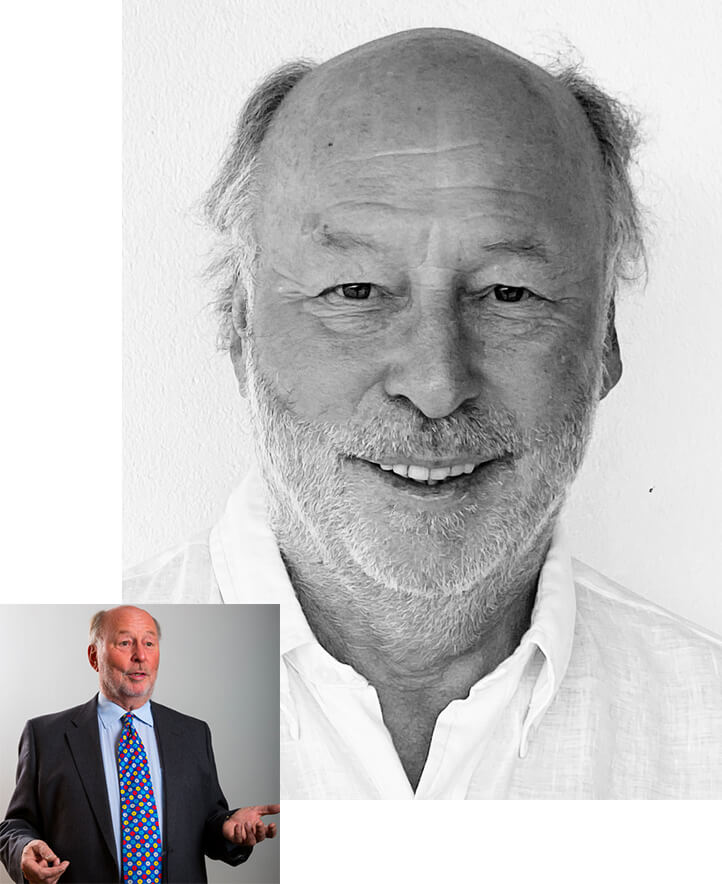 Wright on the Nail

‘Wright on the Nail’ is a podcast hosted by music industry entrepreneur Chris Wright. Each week, he is joined by those in-the-know to discuss politics, media, business and lots more.

Our episodes alternate between a ‘deep dive’ which gathers experts on a particular topic, and a ‘news roundtable’ where we cover the biggest issues of the week with big-name journalists and decision-makers.

Chris Wright, CBE, host of the ‘Wright on the Nail’ podcast, is a music, media and sports entrepreneur, as well as author and campaigner.

In 1968, he co-founded Chrysalis Records, which went on to become one of the leading international music publishing companies with a roster that featured Blondie, Billy Idol and Spandau Ballet. In the 1990s, his business expanded into multimedia, playing a major role in bringing Formula 1 and Italian football to a broader television audience and producing popular detective drama, Midsomer Murders. Chrysalis also launched Heart FM in London and operated LBC, which rose to become one of the top three radio station groups in the UK. In 1996, Chris acquired Queens Park Rangers Football Club and Wasps Rugby Club. He left QPR in 2001, but his ownership of Wasps lasted 11 years, during which the club won 11 major trophies, including two European Heineken Cups.

Chris’ other interests include business, politics, and horseracing. Buying his first racehorse in 1981, he now owns 20 mares worldwide and has produced group-one winners, including at The Breeders Cup and the Dubai World Cup. In 2014, Chris co-founded television production company Chrysalis Creation, and in 2016 was reunited with the Chrysalis Music Group, becoming Chairman. His memoir, One Way or Another, was published by Omnibus Press.

Streaming on these platforms: