The episode begins by discussing the unravelling care home scandal following the High Court’s ruling that the government’s mass-discharge policy was ‘unlawful’ during the early stages of the COVID-19 pandemic. Has the Government got away with this failing too easily considering the amounts of lives that were lost during this time?

The conversation then moves on to consider the Mail on Sunday’s much-criticised article about Angela Rayner, and reports of an MP watching pornography in parliament. They debate whether these scandals and the aftermath of Partygate are smoke and mirrors to distract the public from serious issues that Britain is facing, such as the cost of living crisis.

The panel chew over the news that electoral commissions are set to be brought to the control of Government ministers, and delve into the potential impact that this could have on democracy.

The panel also share their views on No 10 backing Jacob Rees-Mogg over his drive to get civil servants to stop working from home, and analyse China’s plans to build a military base on Solomon Island. 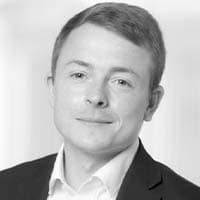 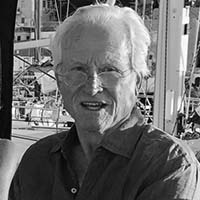 economist & regular contributor to The Australian 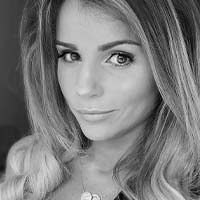 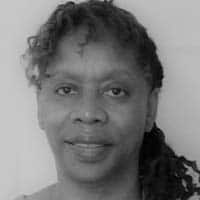 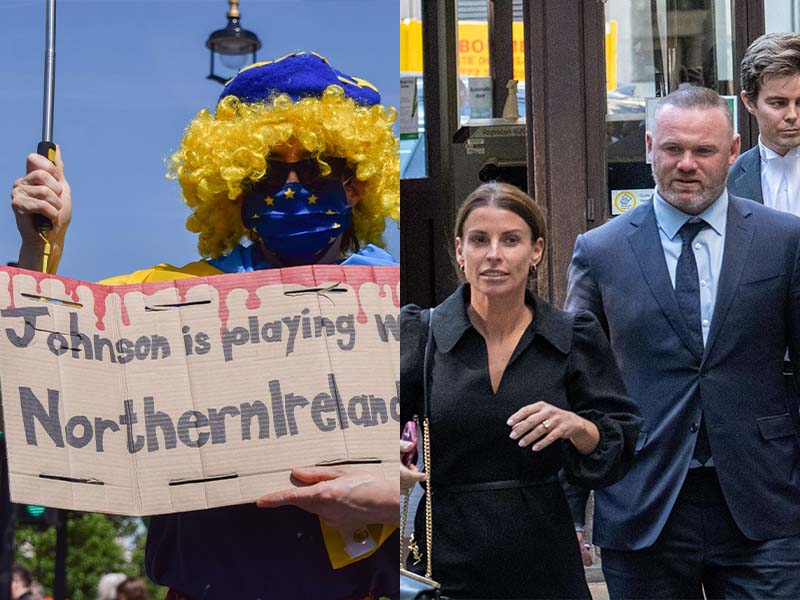 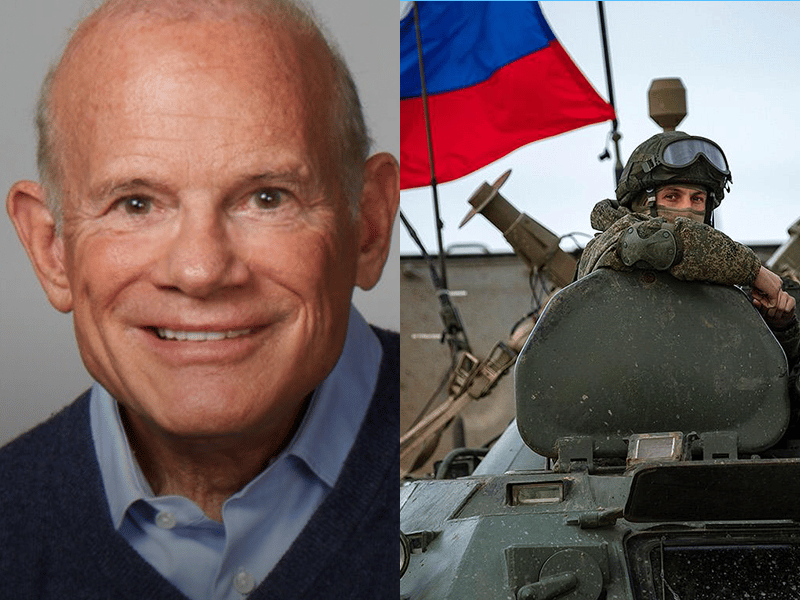 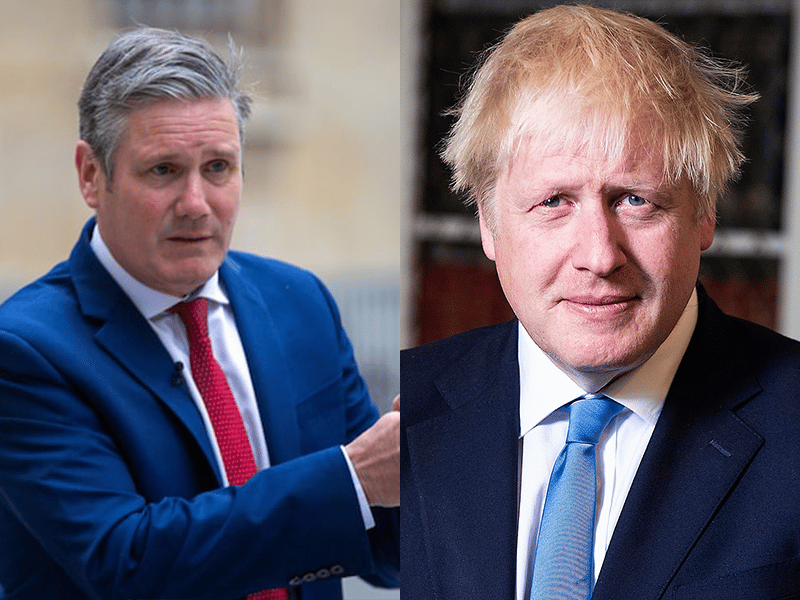