This week for our ‘Special Guest’ episode, Chris is joined by drummer and legendary music manager, Ed Bicknell.

Beginning with his time at Hull University, Ed shares how he first got a taste for the music industry after joining the students’ union entertainments committee, where he booked some of the major artists of the day including; The Moody Blues, Pink Floyd, The Kinks, Muddy Waters and The Who.

The conversation then moves on to how he established himself as a music agent, following his move to London where he was a drummer, whilst working for John Sherry Enterprises, and later at the NEMS agency representing Black Sabbath, Wishbone Ash, Ramones, Deep Purple and Talking Heads, among others.

Together they discuss his longtime management of rock band Dire Straits – whose ‘Brothers In Arms’ album sold more than 30 million copies worldwide, to later managing Mark Knopfler as a solo performer, as well as Gerry Rafferty, Bryan Ferry and Scott Walker. 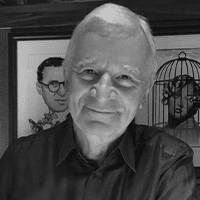 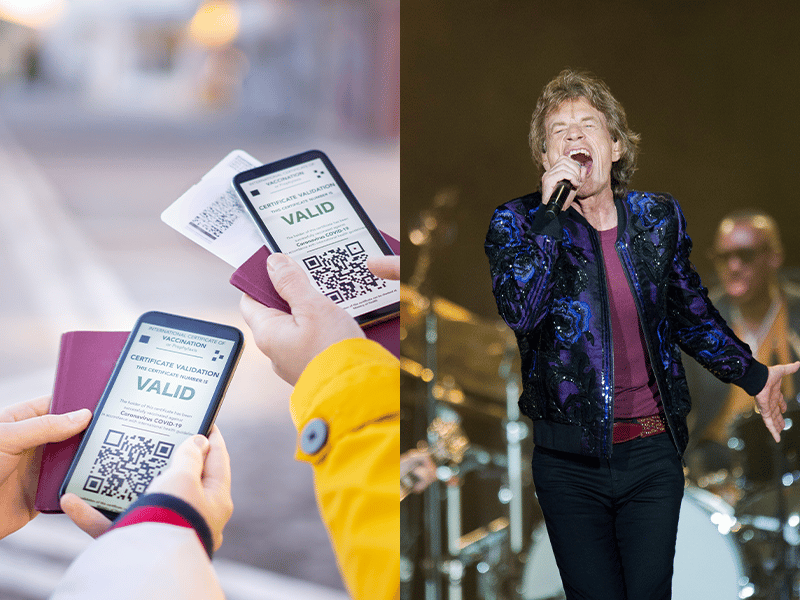 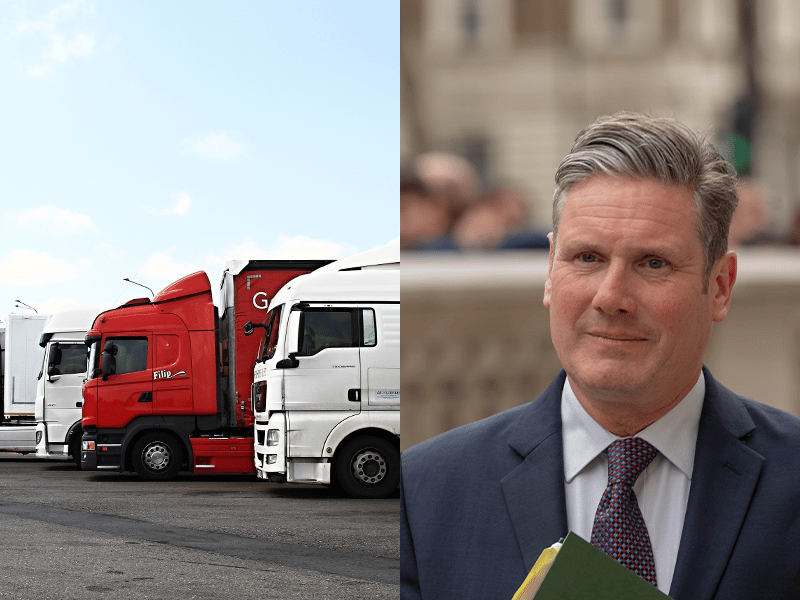 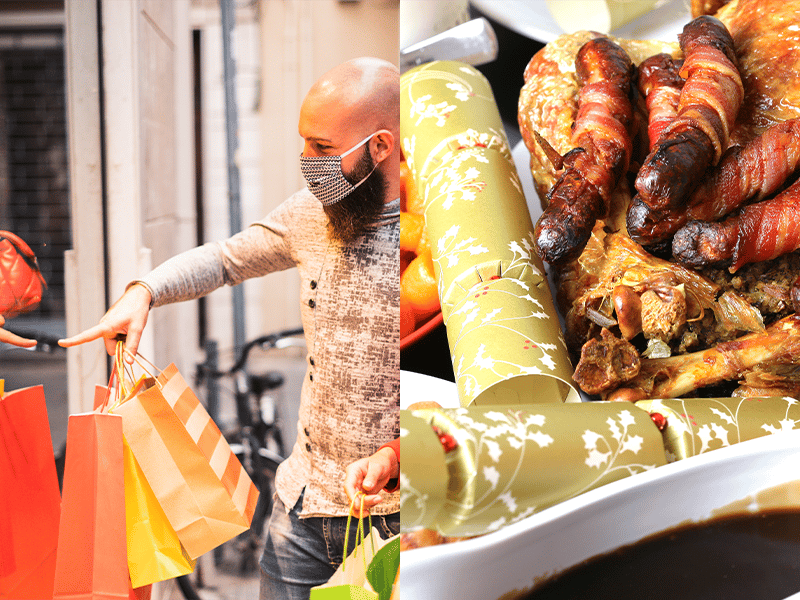 Will there be turkey for Christmas?