In this week’s ‘News Roundtable’, host Chris Wright and guests discuss the tactics behind Keir Starmer’s cabinet reshuffle; key messages from the Queen’s Speech; and what an independent Scotland could look like.

In this episode, Chris is joined by Harriet Line, chief political correspondent at the Daily Mail; Sunny Hundal, journalist, writer and political commentator on how our identities influence our politics; and Geraldine McKelvie, investigations editor at the Sunday Mirror and Sunday People.

The conversation begins by reflecting on Labour’s election results – debating how Keir Starmer has handled the cabinet reshuffle, and if together with Angela Rayner, he will be able to revive interest in the party despite changing demographics in the UK.

The discussion then moves to the Queen’s Speech at the re-opening of Parliament, and the priorities that were outlined for the months ahead. Guests debate whether the introduction of mandatory voter ID at elections undermines UK democracy, and highlight a lack of social care plan despite growing pressure on staff and funding being exposed during the pandemic.

Guests also discuss whether we will see another Scottish referendum, what this could mean in terms of identity, and whether Scotland could re-join the European Union. 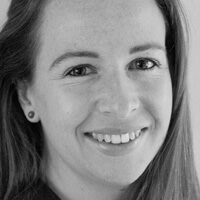 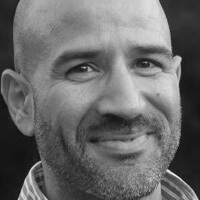 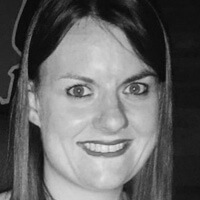 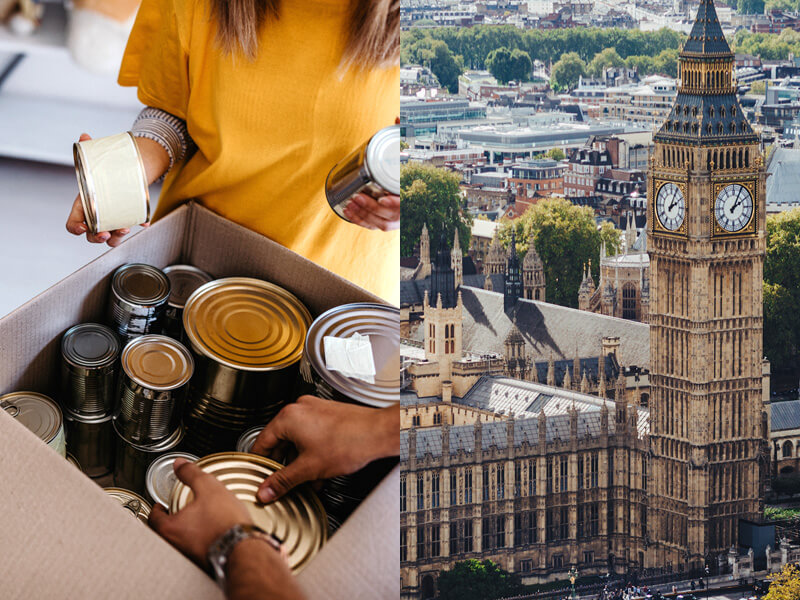 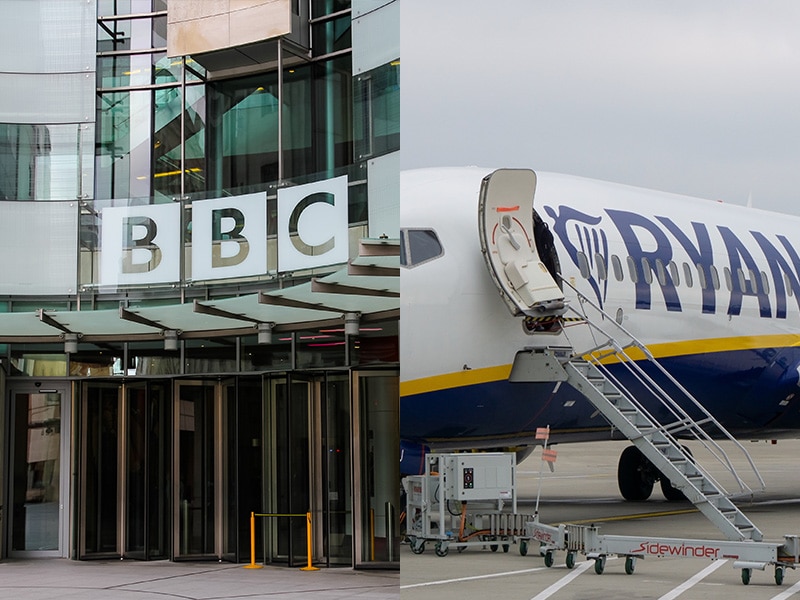 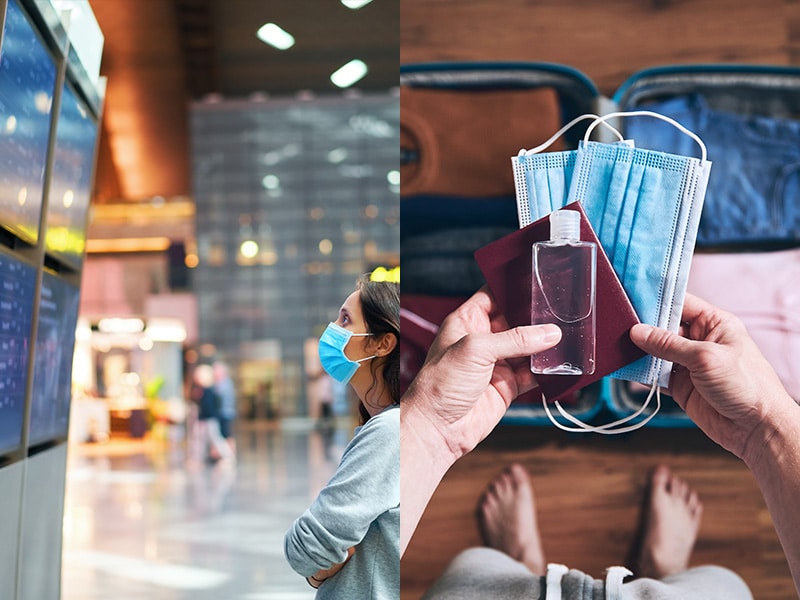