The conversation begins by discussing fresh tensions around the so-called fishing war between Britain and France over post-Brexit fishing licenses. Guests explain how the dispute has escalated to threats such disruption to trade and energy supplies, and consider whether retaliation could spiral beyond fishing.

The chat then moves on to debate the Budget delivered by Chancellor Rishi Sunak, asking to what extent it was politically targeted, contemplate a worrying outlook for living standards; discuss levelling up, and what was missing from the spending review.

Together guests also chew over proposed plans to take tougher action against water companies for pumping sewage into rivers, and share whether they are optimistic about the upcoming COP26 conference in Glasgow. 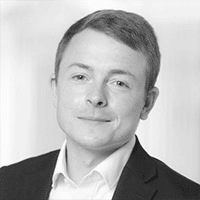 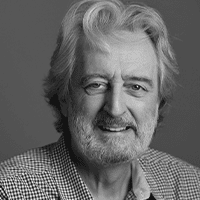 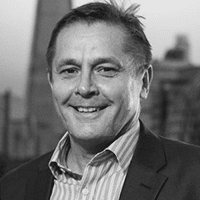 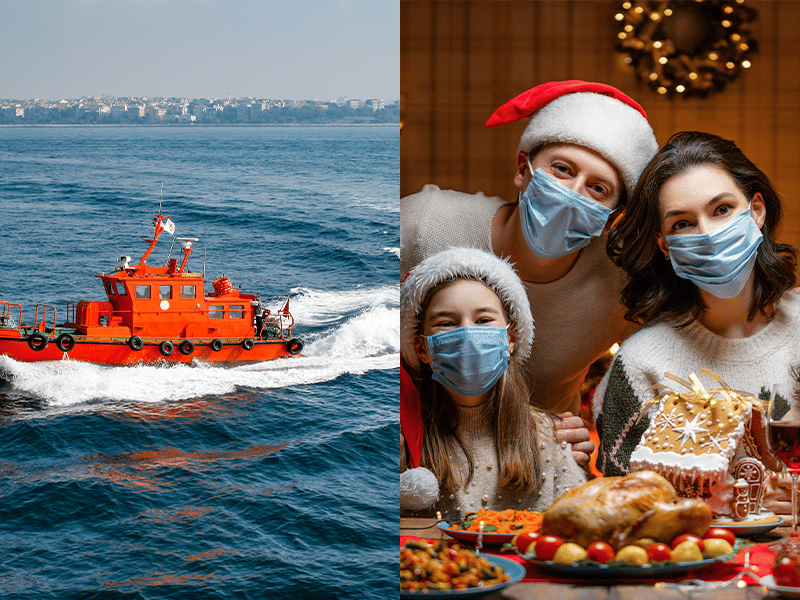 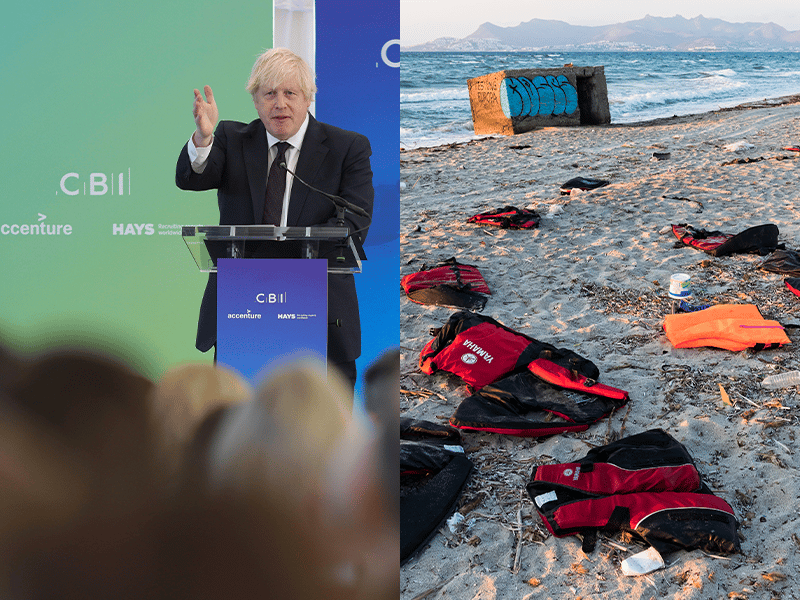 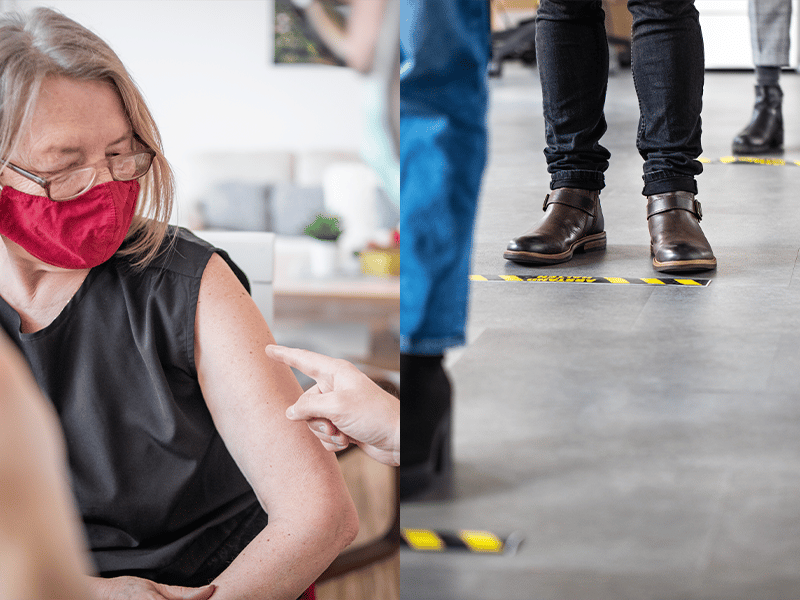